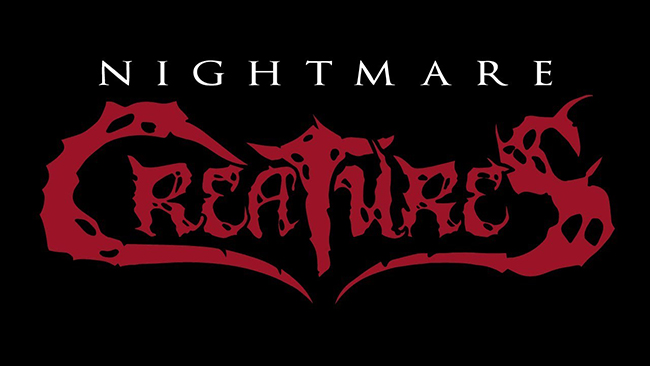 In 1666, a cult made up of the world’s most influential players created an elixir that would grant them vast unholy powers – but something went terribly wrong, and their experiments yielded only bloodthirsty, mutant horrors. As the cult is decimated from the inside by betrayal and the creatures escape into London, a traveling priest and the daughter of a murdered immunlogist fight their way to the center of the city and defeat the evil once and for all… or so they believe.
Set before and after the events of the original games, NIGHTMARE CREATURES returns after almost 20 years – backed up by the devs and horror superfans at Albino Moose games. Join characters familiar and new as they race around the world to stop the hellish machinations of Adam Crowley, before he uncovers the secrets of the elixir and drowns the world… in Nightmare Creatures!
Quelle: https://albinomoosegames.com/projects/nightmare-creatures/

We announced our next project, Nightmare Creatures!https://t.co/CHV7kLcoyW 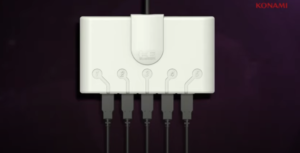 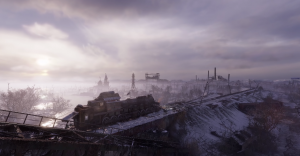